Understanding that there is not a one-size-fits-all treatment is important to providing the best care. If you are in need or want treatment, there are options. 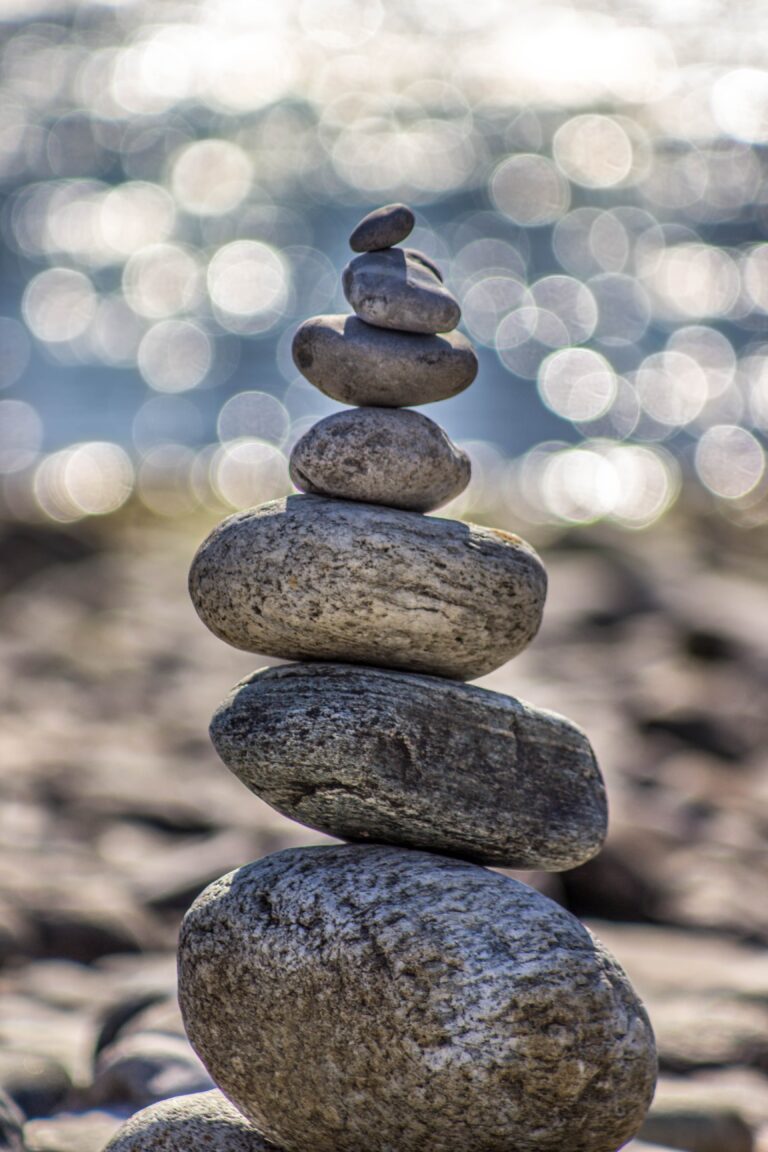 An overdose means having more of a drug (or combination of drugs) than your body can cope with. There are several signs and symptoms that show someone has overdosed, and these differ with the type of drug used. In Canada, opioids account for the majority of drug-induced deaths. In 2020, in the three months of July–September, there were at least 1,705 apparent opioid-related deaths, with another 1,646 occurring in April–June. This report does not include deaths caused by drugs other than opioids, so the total number of drug-induced deaths is somewhat higher.

Drug misuse can lead to brain injury including Hypoxic brain injury. This is caused by a lack of oxygen to the brain and is an under-reported consequence of overdose. The long-term consequences of this depend on how long the brain is without oxygen but it can lead to coma, seizures and death. The longer a person is not breathing, the more damage their brain may go through.

A brain injury can result in mild to severe impairment of:

A range of signs and symptoms can occur when a person overdoses, and everyone responds differently. Signs and symptoms depend on a variety of factors including which drug is taken, the amount taken and the person’s state of health at the time.

If you are unable to get a response from someone, do not assume they are asleep. Sometimes it can take hours for someone who has overdosed to die. Always call an ambulance if you suspect someone has overdosed. See attached photos for information on how to deal with different kinds of overdose. Visit https://www.overdoseday.com for more information and resources on International Overdose Awareness Day (August 31).